How did Suncrest Neighborhood Grow? 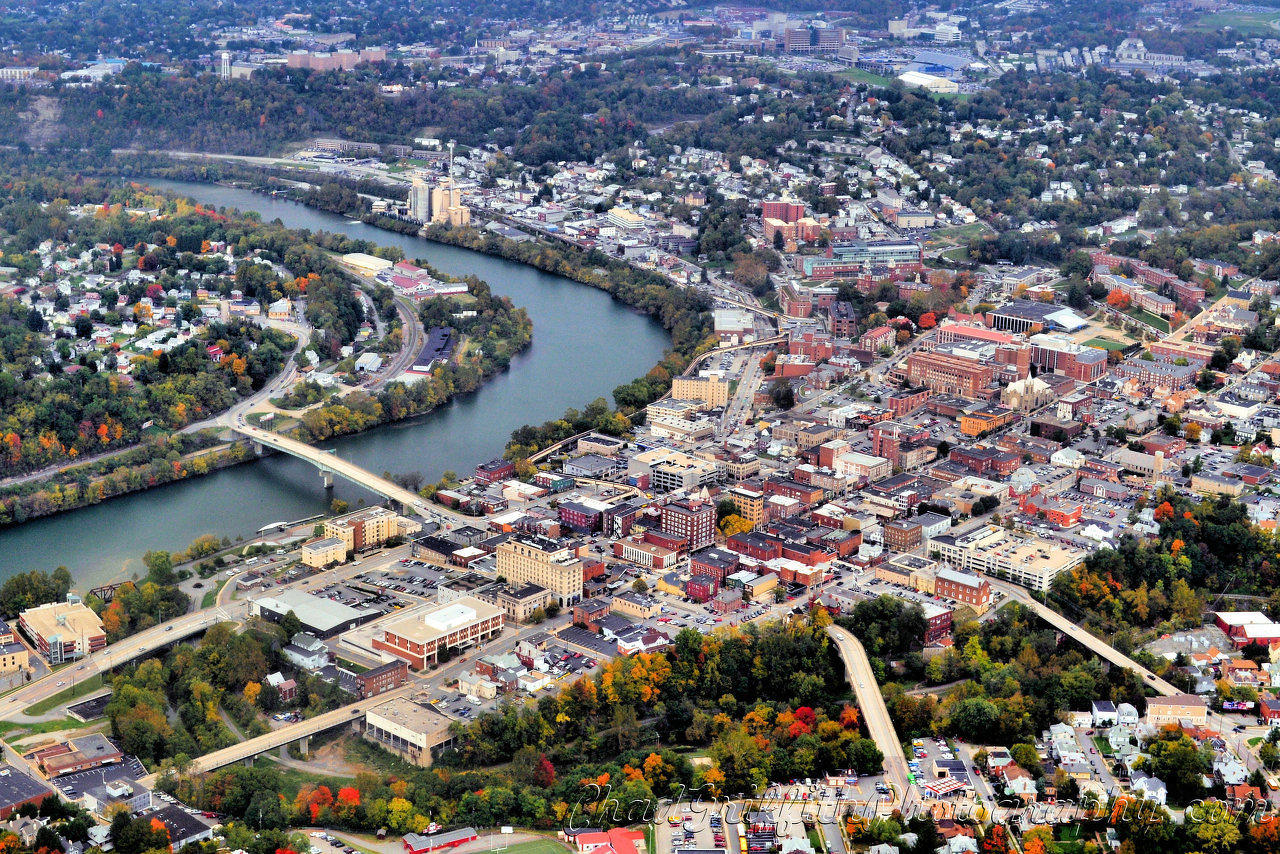 Early housing developers influenced the growth of homes in Suncrest during the first decades of the 20 th Century. Old Suncrest and Suncrest Addition were among the names given to various subsections of this growing community. The names of some streets reflected the community’s participation in various service organizations, such as Civitan, Kiwanis, Lions and Rotary. Before Suncrest became part of Morgantown in 1949, it had first been incorporated in 1937 as the town of Suncrest.

The development of the DuPont Ordinance Works during World War II in Westover resulted in a large number of pre-fabricated homes being constructed in Suncrest. Expansion of West Virginia University into an Evansdale campus has promoted the construction of additional homes in Suncrest. In addition, the federal government has established nearby laboratories for the Department of Energy/Fossil Fuel, the Department of Agriculture/Forest Service and the Center for Disease Control and Prevention/National Institute for Occupational Safety and Health.

The boundaries of Suncrest have been expanded to include New Suncrest and Virginia Manor.

A website that is organized and managed by Suncrest Neighbors.

View all posts by: UserLynn